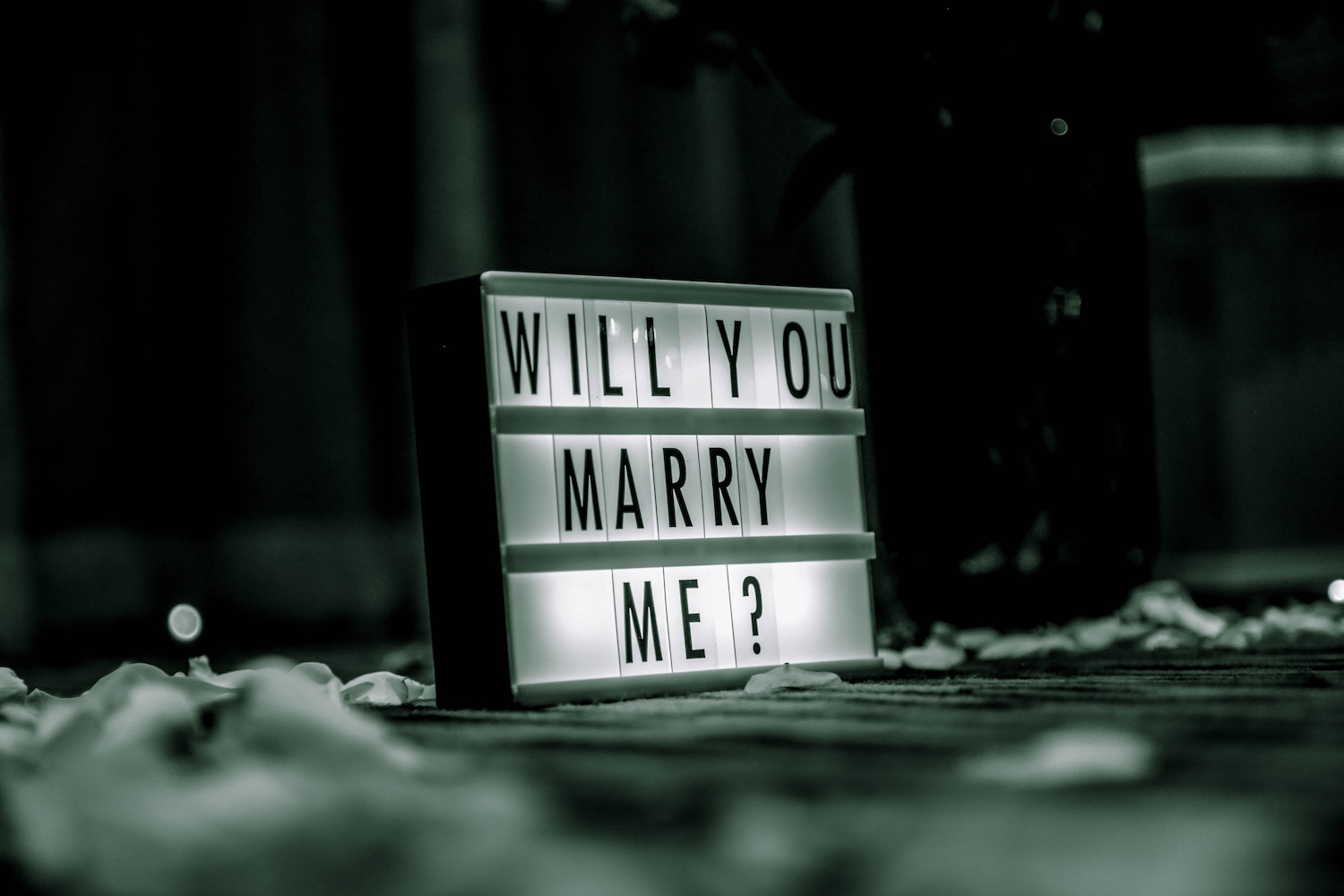 Right after the news of Prince Harry and Meghan Markle’s engagement broke, royal fans were glued to their screens, eager to uncover all of the romantic details of the marriage proposal. Did Harry, like his brother, pop the question while on a far-flung vacation? Or maybe he opted to ask her to marry him on top of the Eiffel Tower? After all, this was a proposal that needed to be fit for a royal.

When the couple finally announced in their first official interview that it happened at home over roasted chicken, many people were surprised by how low-key it sounded. But Markle seemed perfectly happy with it. “It was so sweet and natural and very romantic,” she said in the same interview. And just like that, Prince Harry and Meghan Markle gave the world a master class on how to get engaged and not care about audience approval.
Their attitude has become rare. According to a new report, 10 percent of parents find out about their kids’ engagements via social media. That’s right, parents. Why? Because two in three couples broadcast their engagement immediately after it happens. As life events become opportunities to rack up likes on Instagram—sometimes designed specifically to rack up likes—our relationships with our online audiences are eclipsing our relationships with our relatives and real-life friends.

Read the full story on InStyle.com.