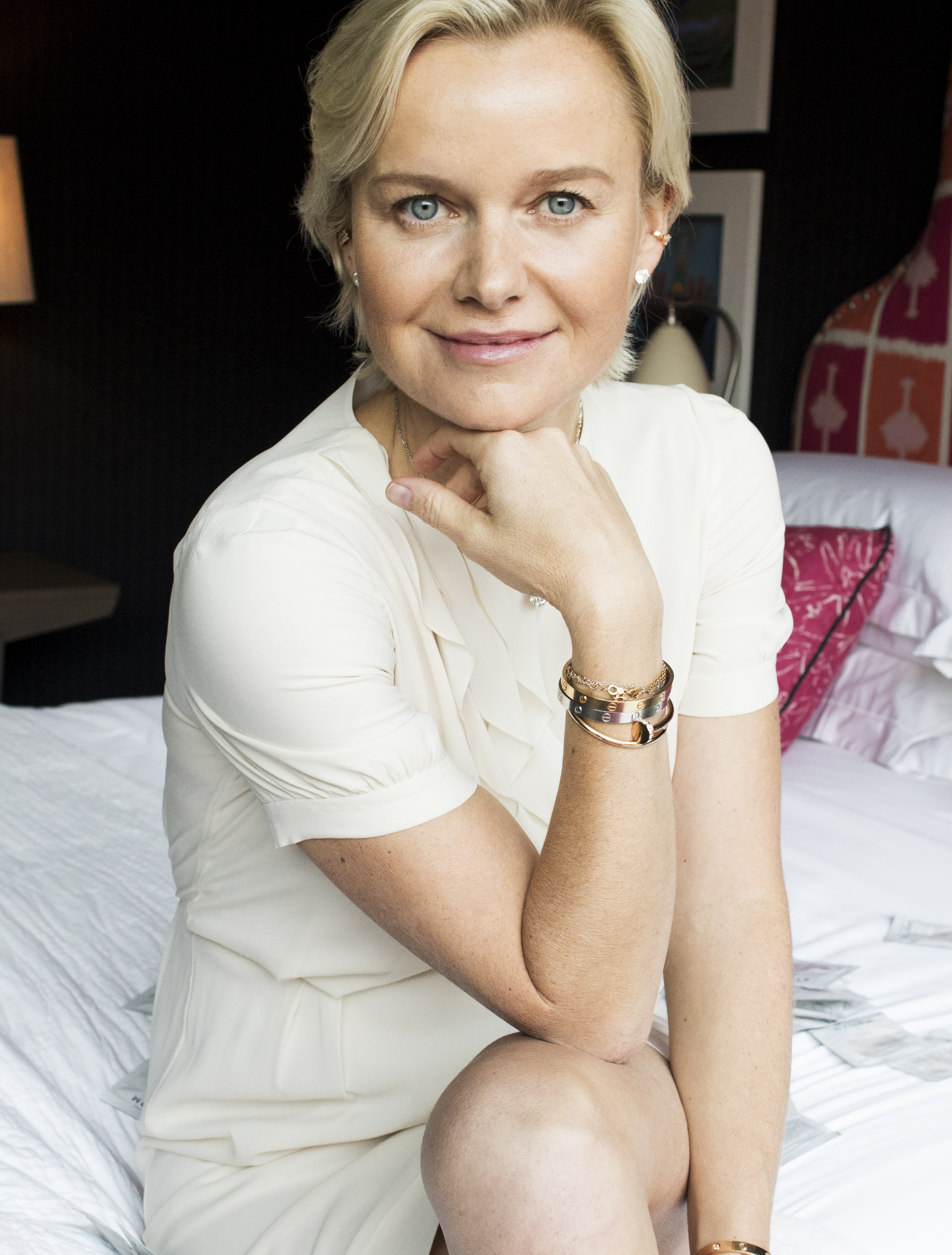 To say that Dr. Barbara Sturm is influential in the field of skincare aesthetics would be a gross understatement. Ever since she created her eponymous brand in 2003, the buzz surrounding her practice (she also opened a clinic in Dusseldorf in 2006), skincare line, and signature facial—the Vampire Facial which uses the patient’s own blood cells to produce proteins that reduce inflammation—has turned her into the world’s and, certainly Hollywood’s, go-to aesthetics doctor. When we caught up with her, she was in Los Angeles treating patients prior to the Oscars ceremony.

In fact, fighting inflammation has been the focus of her medical career and she talks passionately about its causes and effects quoting scientific studies that have proven the connection between pollution—which causes inflammation—and skin aging.