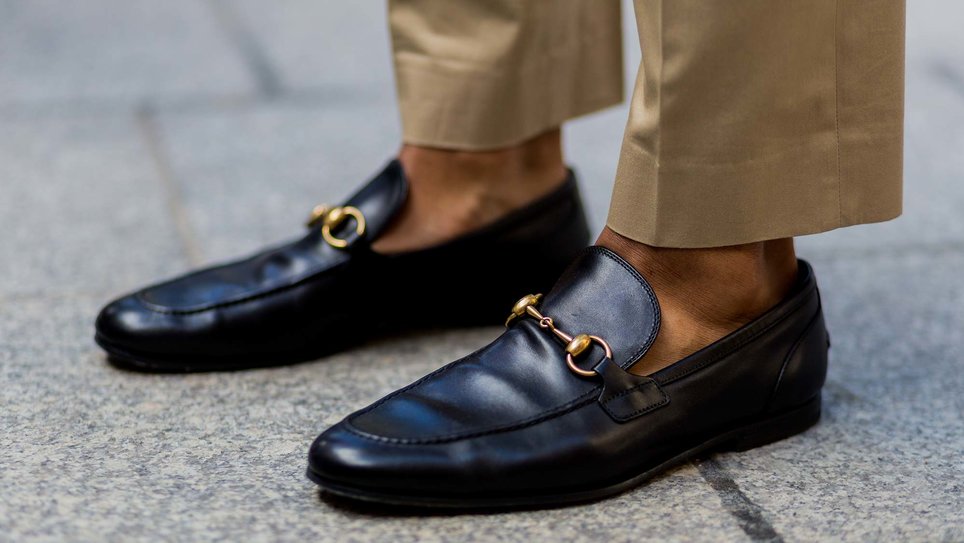 While some may say that menswear lacks the creativity, diversity, and ingenuity of womenswear, we beg to differ. In fact, men’s fashion is a separate world in its own right and it’s one of innovative and cool ideas that progress with time. For proof, look no further than the loafer—a staple in every man’s closet.

This classic shoe, that was first introduced in the 1950s among the Wall Street crowd, has not only attained a cult status but its also been widely adopted by women as a chic and comfortable footwear option. Designers have re-invented the original loafer, created by Gucci and crafted in black leather only, and now offer pieces in as many colors and fabric options as you could imagine. The silhouette has changed, too. After Europeans gave it their own relaxed spin, a new breed of loafer—the driving shoe—was born, which, despite its name, is not only meant to be worn while you are behind the wheel.

So what made the loafer such a success story? Probably comfort, in the first place. The slip-on style is easy to put on and take off, unlike Oxfords for example, but it is just as dapper and professional looking.