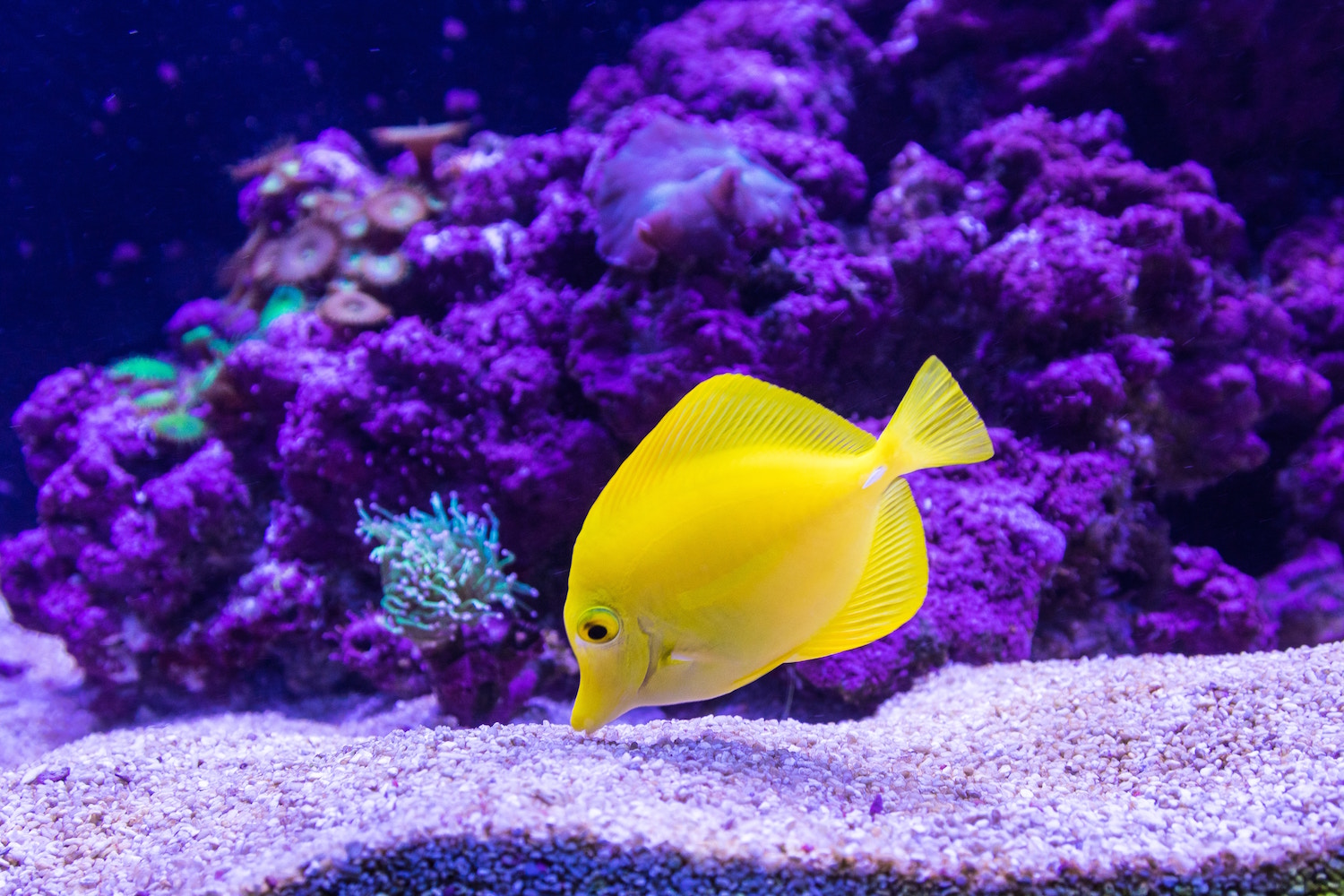 The next time you take a dip in the warm waters of the Caribbean or Hawaii, think about this — you aren’t just swimming in seawater. There may also be as many as 82,000 kinds of chemicals from personal care products that have made their way into the world’s oceans, according to a report by Marine Life, a marine conservation NGO. And one of the biggest and most permanent contributors to this massive pollution is sunscreen. In 2015, it was estimated that around 14,000 tons of sunscreen are ending up in the world’s coral reefs and causing irreparable damage.

So what makes sunscreen so deadly to coral reefs? A few years ago, after testing more than 50 sunscreen brands, Dr. Downs and his team started looking at specific chemicals and discovered that oxybenzone and octinoxate are the main culprits. The reason they are so widely used in sunscreen is that they absorb the harmful UV rays. Oxybenzone, for example, is toxic in four different ways: it causes damage to the DNA that may lead to cancer and developmental abnormalities, it is an endocrine disruptor, it causes deformations in juvenile corals, and, lastly, it leads to bleaching.

Read the full story on TravelandLeisure.com.