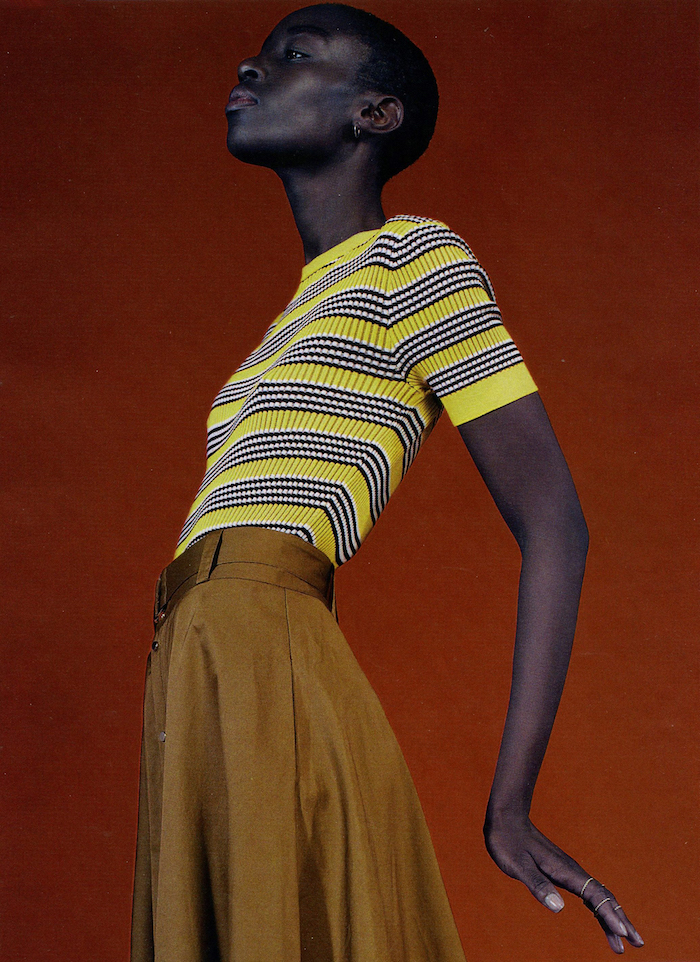 It’s no secret that fashion has a complicated relationship with race. In February, The New York Times reported that of the 470 members of the Council of Fashion Designers of America only 12 are African-American.

The picture is not that different when it comes to casting models of color. Next America caught up with New York-born Tasha Moore, who has been in the industry for five years, to talk about her experiences with race and diversity in fashion. After being scouted on a subway platform by Debbie Dickinson, she started working in New York, but she now spends most of her time in Paris. She also started FEMME, a lifestyle brand inspired by the French idea of enjoying life to the fullest.

Read the full story on The Atlantic.